Todd’s career in the hospitality industry took off  in 1995 when, on a whim, he opened a restaurant in East Atlanta Village. The Heaping Bowl and Brew helped spur the revitalization of East Atlanta which has now become one of the nation’s most popular urban indie hangouts.

Ten years of operations and four additional restaurants led to the development of Urban Eats Consulting Group. With a vision for generating community in every project, Todd has worked in many capacities with a wide range of clients across the hospitality industry. 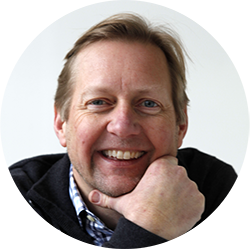 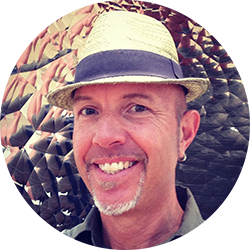 Like a true Piscean, Keith has had the good fortune of swimming many diverse streams within the art community in respect to his own creations. With a B.F.A. degree in painting, he has utilized his skills in various cities of residency. He has an eye for originality and whimsy when painting commercial interiors. His work has been featured in such publications as Metropolitan Home, Trends and Atlanta Homes and Lifestyles magazines. With almost thirty years of professional experience, Keith is well known for bringing any concept to reality and creating a signature artistic expression for all to enjoy.

Zhi (Jay) Feng is an immigrant from China. He obtained Master’s degree of architecture from Iowa State University. After working for several firms, Jay created his own firm, New Space Design, in 2002. Now, Jay’s firm is heavily focused on restaurant design. Jay holds an architect license in 16 States. 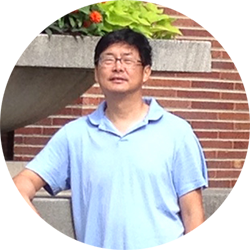 Julie Bare handles all the social media needs for Urban Eats including promoting our clients.  She also works in Media Relations for local conventions and loves to dress up as everything from superheroes to princesses.