Why did this 2004 Championship poker player and Las Vegas resident Cyndy Violette open a Vegan restaurant on the strip?  She realized that many of the touring card players wanted to eat healthy.  With many of the them vegan, including Violette, local plant based food was hard to come by.  Sensing a growing demand for vegan food, Violette decided to open Violette’s Vegan Eatery and Juice Bar.  Urban Eats Consulting Group was engaged for concept development, brand development, interior layout and operational development. 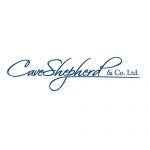 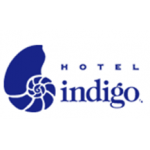